As the 2010s come to a close, biography-writing service StoryTerrace reviews the most important cultural tales of the last 10 years in Britain…

The decade has seen incredible social transformations and several landmark events, but which of these phenomena had the most influence on our society as we know it today?

Rutger Bruining, CEO of StoryTerrace, has made a career out of documenting the life stories of everyday people living in Britain.

He and his team of professional writers have written the biographies and memoirs of some incredible individuals across the UK. Now, Rutger shares the most important stories of the past decade which have influenced and impacted the lives of millions of Brits, and billions more worldwide.

A royal wedding… and another! 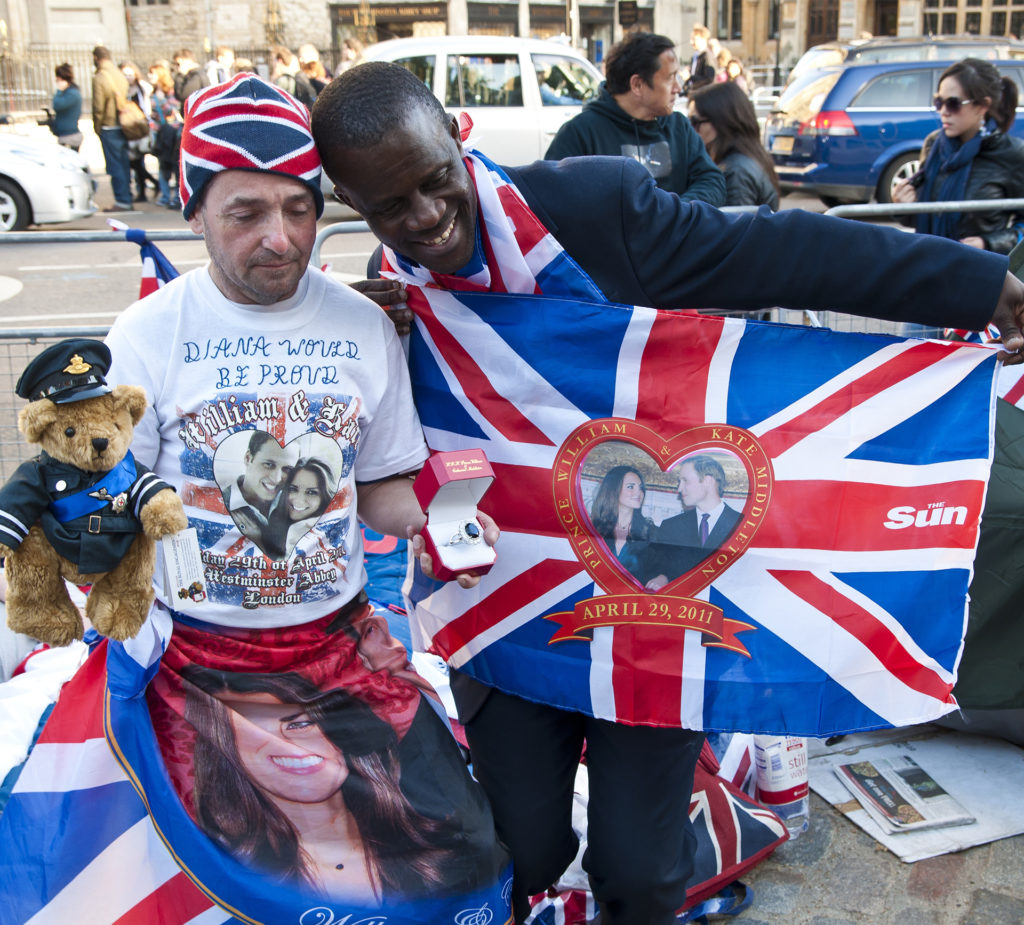 April 29, 2011, saw the marriage of Kate and Wills – one of the grandest royal affairs to date.

The televised marriage was one of the biggest and most highly-covered events that year. An estimated 22.8 million UK viewers and over 3 billion worldwide watched the royal couple get married in Westminster Abbey. 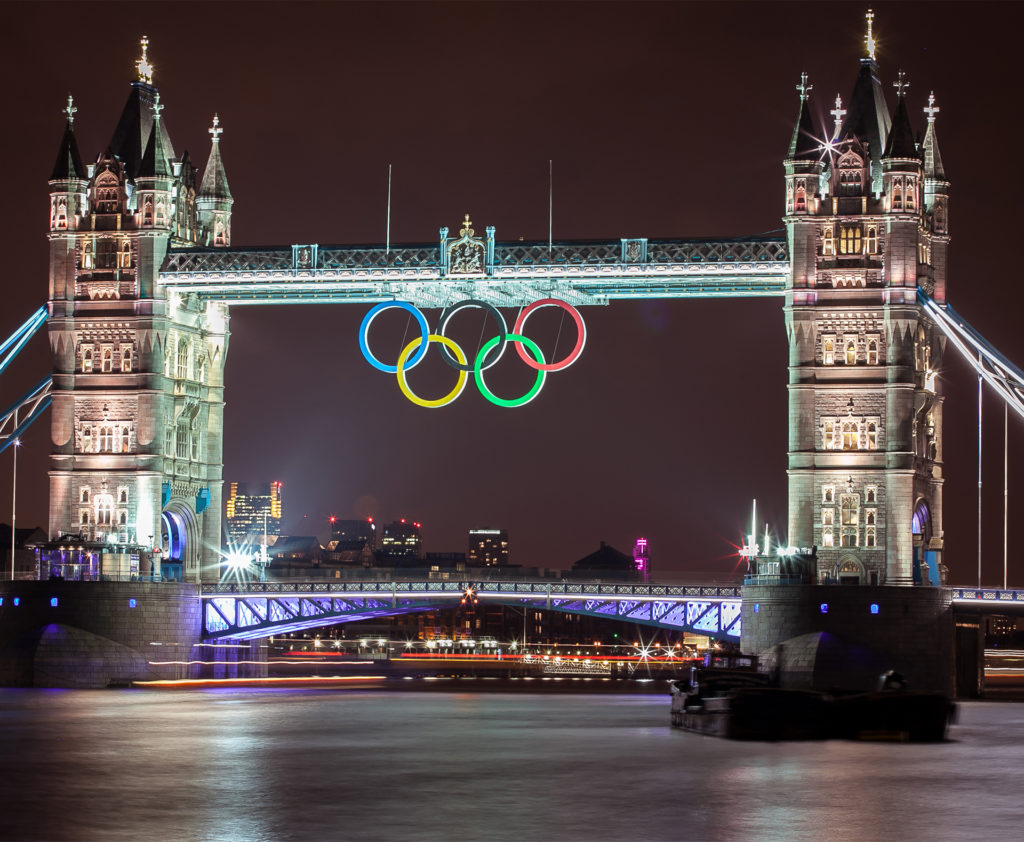 The London 2012 Games were centred around the Olympic Park in East London. There, up to 180,000 spectators a day from countries all over the world visited London to witness the greatest sporting spectacle on earth.

The regeneration of East London and particularly Stratford, the site of the Olympic Park, has had a lasting effect on the area. For two months the country revelled in a games that were arguably the best in recent memory.

Super Saturday, the golden night of the Games on which Mo Farah, Jess Ennis-Hill and Greg Rutherford all struck gold in one hour, was dubbed the greatest sporting moment of all time. This inspired a wave of patriotism and national pride that hasn’t been rivalled since. 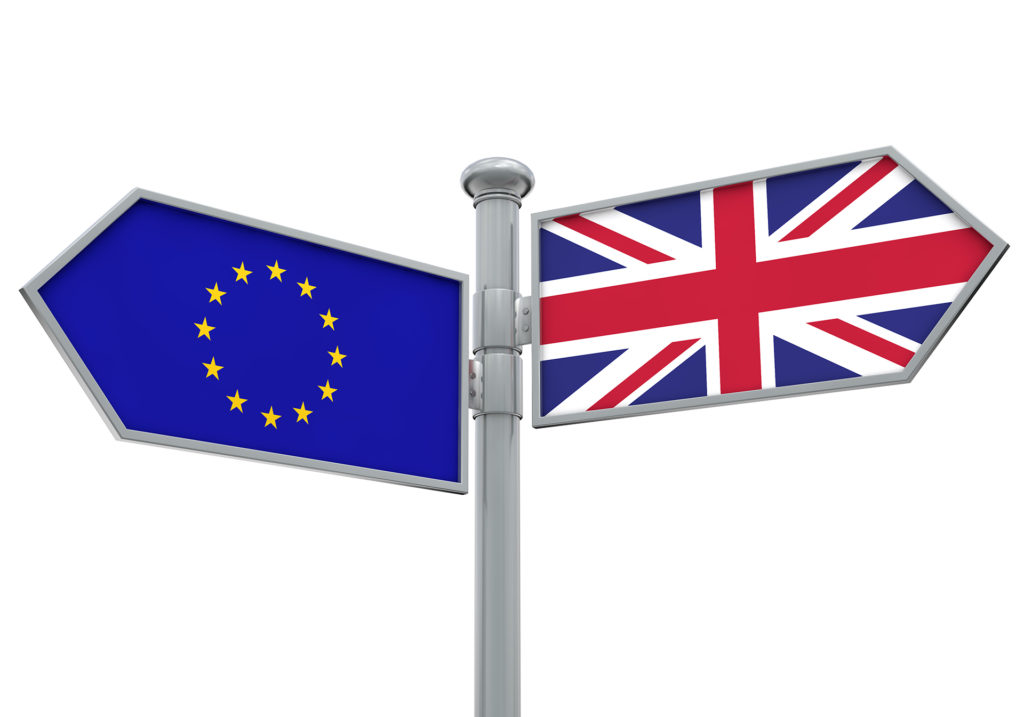 In June 2016, David Cameron and the Conservative government held a European referendum, inviting the country to decide whether the UK should leave the European Union.

In a historic and dramatic turn of events, 52% of voters chose to leave the EU. This plunged Britain into the political unknown – a fate which has still not yet been fully established.

“Leave or Remain” has become one of the most divisive, polarising political and social topics of the decade. The debate is sure to continue well into the 20s.

The rise of meme culture

The 2010s have truly become the “Decade of the Meme”. Internet memes began in the 1990s, and video memes began to spread in the late 2000s due to YouTube.

In the past decade, these videos and images have exploded into popular culture, spreading like wildfire across the Internet. They are no longer just a way to react to a post on Facebook. Memes have become a cornerstone of our communication online and a representation of popular culture. 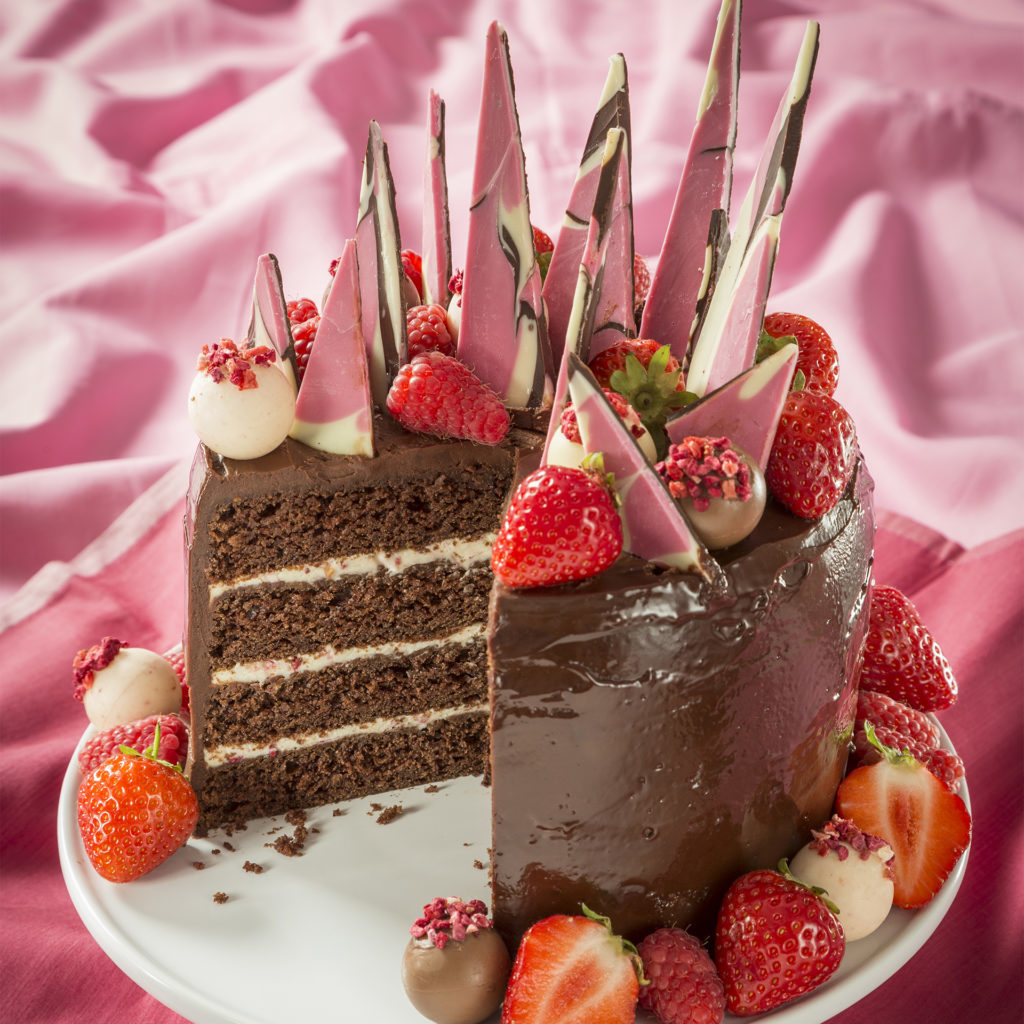 Showstopping cakes are a feature of My Weekly too! Picture: Lighthouse Photography

The Great British Bake Off has become a television sensation, with only England football matches being able to compete with it for viewing figures.

The drama and the beautifully baked cakes have inspired millions, encouraging many people back into the kitchen. Despite changes to the show in the past few years, it is still treasured as one of the best television offerings.

GBBO has become a cornerstone of British media and culture in recent years. It is firmly established as an element of our national identity. 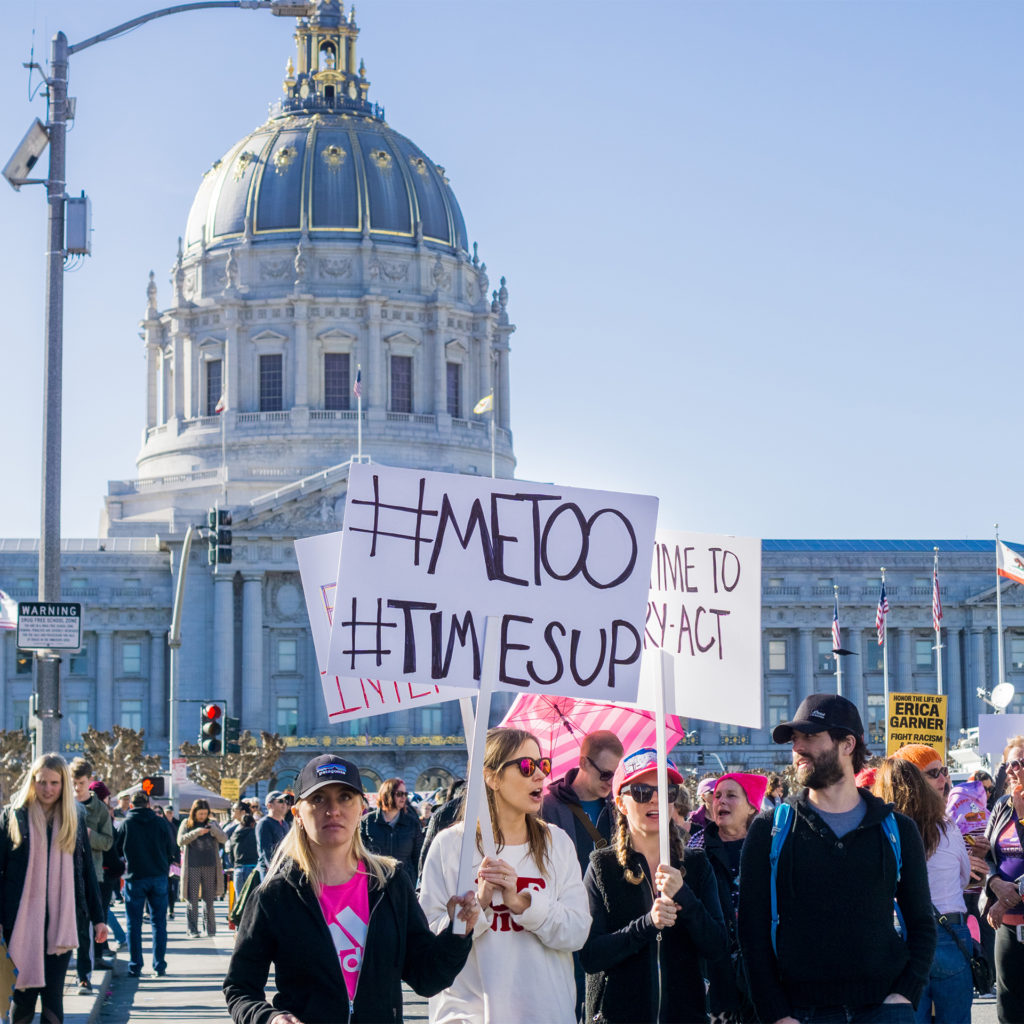 “MeToo” was a phrase and movement initially coined in 2006 on MySpace by activist Tarana Burke. However, as the world learned of the Harvey Weinstein sexual abuse allegations in 2017, the MeToo Movement transformed into a widespread cultural phenomenon.

The hashtag #MeToo was born, and became an empowering movement for survivors, initially in America, but quickly spread across the world.

The phrase has now become fully embedded in our modern vernacular. It has grown to include both men and women of all colours and ages, as it continues to support marginalised people in marginalised communities.

Banksy (and the self-destructing work of art)

Banksy is the most well-known graffiti artist in the world and arguably one of the most revered modern artists alive. This is despite him never having  revealed his true identity.

Quirky, ironic and satirical, his work has examined a number of key political and social issues of our time. It often criticises greed, politics  and corporate hypocrisy in London.

In 2018, one of Banksy’s famous paintings self-destructed after selling for $1.4 million at an auction in London. Girl With Balloon immediately disappeared through a shredder after the closing bid was made.​

Rise of the dating apps 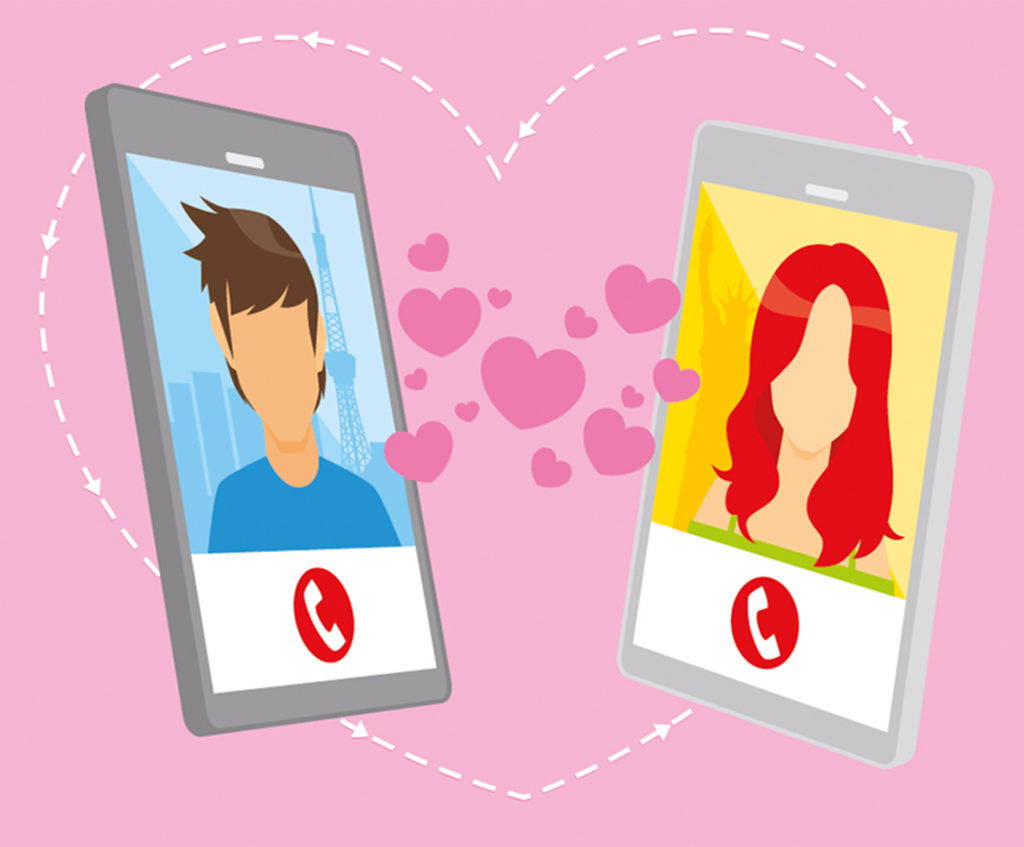 Before this decade, the overwhelming majority of marriages, long-term relationships and even casual dates were created and developed in person.

The only other avenues for meeting people romantically were personal ads, little-used online dating sites and fledgling social media.

Since the arrival of Tinder in 2012, there have been billions of swipes and matches made. Dating apps are now one of the most prominent methods for igniting intimate relationships.

Last year, The Times stated that almost 1 in 10 marriages announced in 2018 had stemmed from dating apps. This is only set to increase into the 20s. 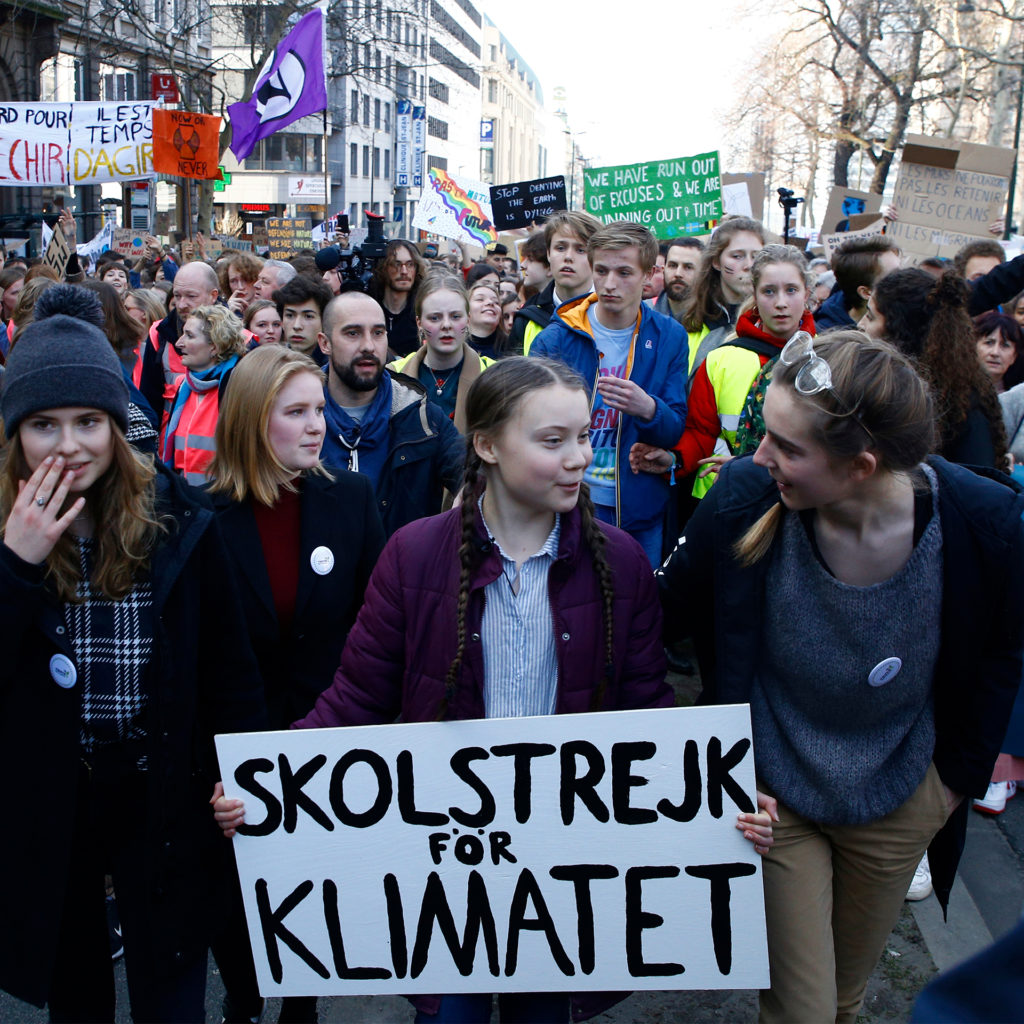 Climate change has long been a problem that people acknowledge, but push to the back of their minds. This is despite overwhelming scientific evidence that we are placing an unsustainable strain on our environment.

However in 2019, Swedish environmental activist Greta Thunberg, at only 16 years old, gained international recognition. She made a carbon neutral transatlantic crossing and a powerful speech to world leaders, decrying apparent political ambivalence about climate change.

She has inspired millions across the UK and the world to take responsibility for their actions, to make changes in their own lives, and to demand more of their political leaders. In 2019, Thunberg was announced as Time Magazine’s Person of the Year.

Nobody thought that the song and dance Gangnam Style would create such a stir when it was released in 2012.

The song, by PSY from South Korea, was an internet sensation and got the whole world up on their feet. The video became the first ever to reach a billion views, and then two billion views on YouTube.

Gangnam Style epitomised the power of viral content and craze culture. It is arguably one of the key catalysts responsible for the recent spread in popularity of K-Pop across Western cultures.

Rutger Bruining, CEO and Founder of StoryTerrace, said of this decade’s most defining stories:

“This list represents some of the most impactful social phenomena of the last decade.

“There has been such a wide variety of landmark events and social transformations in the past 10 years. I believe these are the stories which had the most impact on millions of British lives, and in many cases, billions more worldwide.

“In years to come, people will look back on this decade to remember these incredible events, tell tales of how they were involved, and how their lives were affected as a result.

“Each individual who lived through these times and experienced the effects of such staggering social phenomena will be able to speak of their importance. I am excited to see how these times are documented when people of our generation and younger come to tell their life stories.” 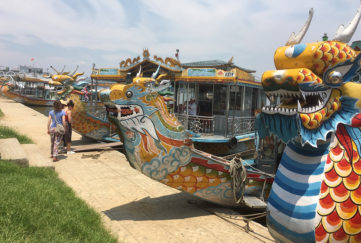 My Weekly’s Fiction Editor Karen Byrom was thrilled to have the opportunity to visit mysterious Vietnam with its ancient temples, enthralling history and exotic street food –  a trip that […] 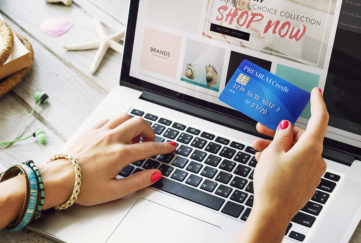 Beware Of Online Bransons! Tips To Spot A Fraud

In his latest bid to crack down on scammers using his name and image online, Virgin founder Sir Richard Branson has released an animated guide to spotting a scam before […] 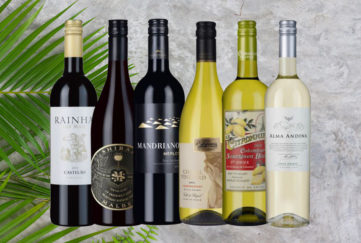 Whether you are vegan, trying a plant-based diet for the first time in Veganuary, or simply conscious of how food and drink is produced, then this offer’s for you! Dynamic […]